Baby girl had a play date on Saturday where she pr

While someone went to play with her aunt and uncle

Somebody had a very long and exciting day yesterda

Little by little she’s getting dryer… she also

Someone got her first bath from me tonight… she

Can’t believe this little one is being these big

Her new found love is being in my bed… no, I don

Someone tried her first snuffle mat today. She did

Years Cosplaying: 9 (2 were during semi-hiatus though)

Back in 2008, if you were to tell me that I would rocket into the world of Cosplay through the simple notion of being bribed to go into an anime convention with a Roy Mustang Plushie, I’d think you were crazy. But that’s exactly what happened.

As a result of having just gotten my license and being one of the few people in my grade with that privilege, I drove one of my friends to AnimeUSA in Crystal City, Virginia. The plan had been to just drop her off. But she begged me to stay with her until the line started moving. And parking was free. Consequently, I stood in line. Then when the line began to move, I was ready to say ‘see ya’ when she yelled “I WILL BUY YOU A ROY MUSTANG PLUSHIE IF YOU COME IN WITH ME!!” I hesitantly turned around and… bought my ticket in.

It was probably the best purchase of my life.

There, I first encountered the world of Comic Book and Anime Conventions, each equally filled with Cosplay. Since I was in Middle School, the worlds of DC and Marvel Comics had ever intrigued me with stories filled with characters such as Nightwing and Spider-man. However in High School, I was just starting to fall into the fandoms and realms within Anime and Manga. This was the pinnacle of these worlds.

And I was instantly hooked.

My next convention, Katsucon 2009, was where I debuted my first cosplay, Riza Hawkeye, from Hiromu Arakawa’s “Fullmetal Alchemist”. I rushed the cosplay. I bought it. And the wig itched. But at the end of the day, I had had a blast. That was the first cosplay I ever did and it was sure to not be the last. That was it. I was a cosplayer.

Now, nearly a decade later, I now have more than 90 cosplays under my belt, am a cosplayer and am deep in love with the art of Cosplay. As a cosplayer, I hope that with my work, I can bring some of your favorite characters to life and also share my knowledge and skills to help you do the same!

Do you make all of your costumes by hand?

As a cosplayer, I make the high majority of them by hand. Sometimes though, I can’t do that due to feasibility and time. Other times, I have worn or been gifted costumes that I’ve then used for cosplays. At the moment, the site is under construction, so not all costumes have profiles yet. However, under each profile, you will be able to find information regarding what parts of the costume were constructed by others if applicable.

Who is your photographer?

I’ve worked with many different photographers. They are all wonderful and incredibly gifted artists. For that reason, I feel very grateful to work with and call my friends. All photographers are given credit on each costume’s profile page.

How much do you “photoshop” your photos?

Short question, long answer, as this has changed over the years. Yes, I manipulate photos, it’s part of the craft, but I attempt to do so as minimally as possible.

When I first started cosplaying, I refused to photoshop any of my photos, preferring a more natural outcome (now I don’t want those photos seeing the light of day >.<; ). During my college years, I became familiar with Adobe Photoshop and would try out different methods on my photos, primarily focusing on lighting, but sometimes on photo manipulation.

After college, I switched primarily over to Adobe Lightroom. I did this because I began to prefer to only edit a photo’s lighting and minimally manipulate a photo to remove distractions such as people in the background or “noise”. (Mostly I like to do this in ways not possible when the photos had been taken). I do not edit any costumes in my photos.

Do you do cosplay requests?

Not really… I may post a poll on a social media account here or there. But for the most part, I have a line up that I’ve set for a long period of time.

Do you go to public photoshoots?

Sometimes! I list all shoots I plan to go to under my events calendar. I hope to meet you all there! 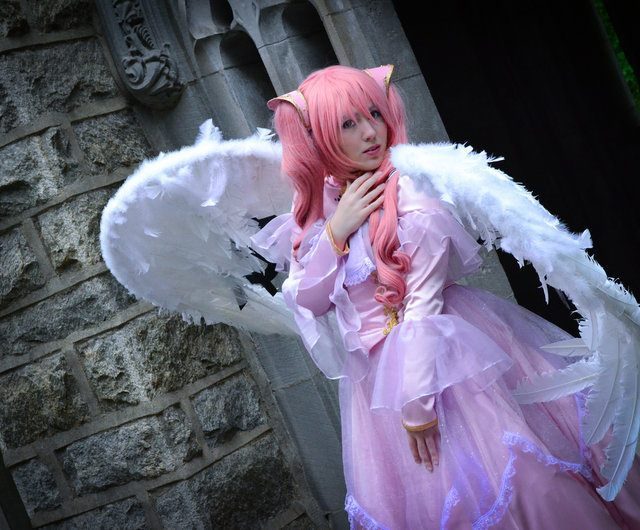 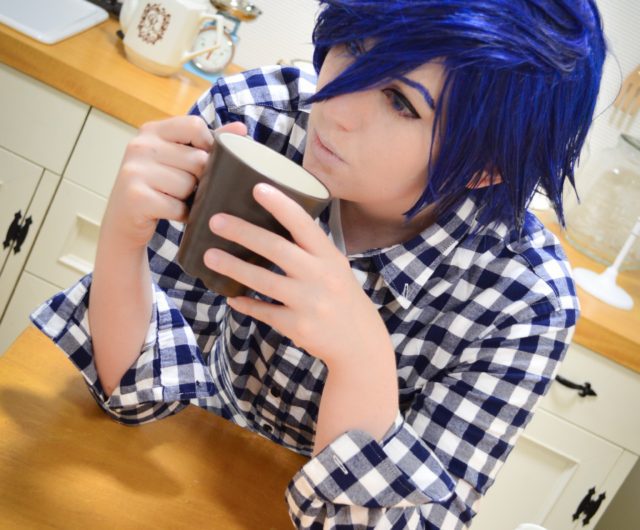 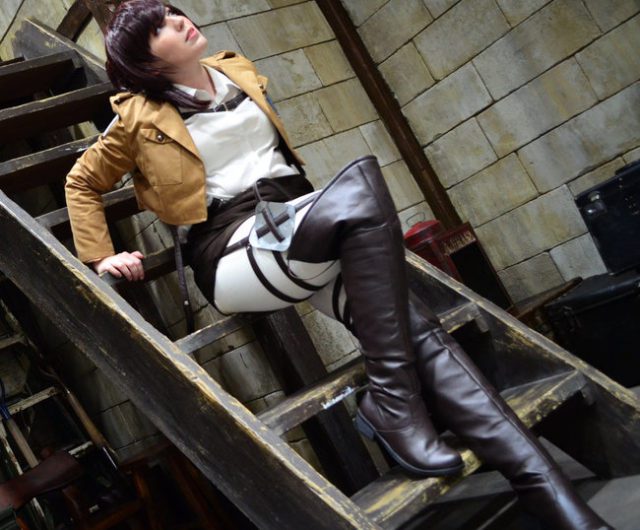