When Akihiko Kayaba revealed his true intents for the game Sword Art Online (SAO) on its grand opening day, Asuna was one of the 10,000 players trapped within the game, meeting the player Kirito in the early stages and forming a temporary party with him. After two years of game play, Asuna and Kirito eventually form a party again and form a strong bond with one another, both determined to ultimately beat Kayaba’s game and one day, finding one another again, this time, in the real world. 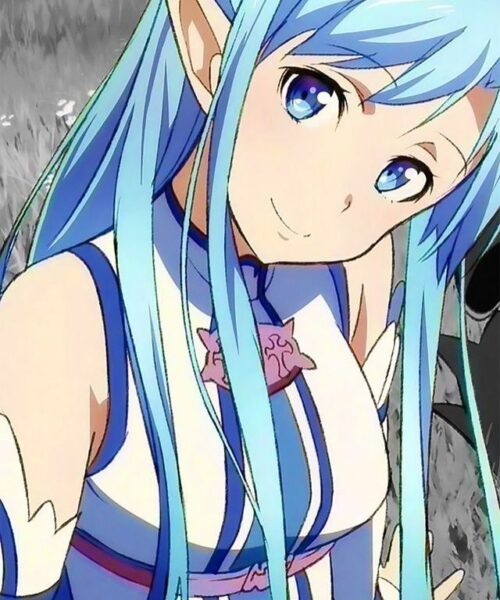 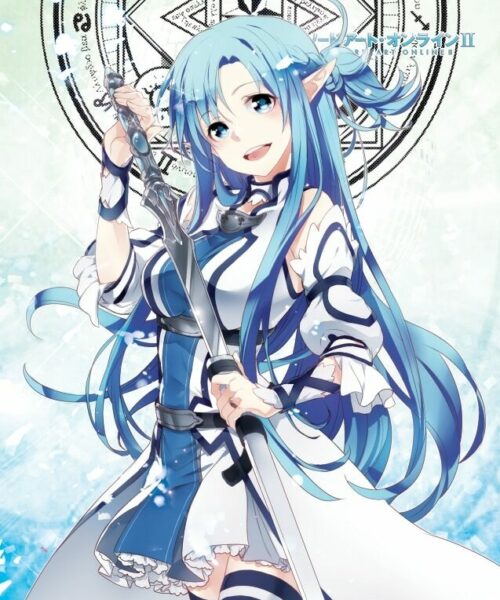 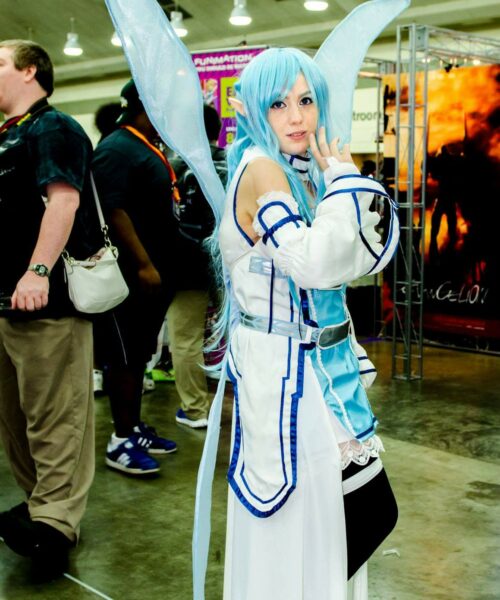 “When I began thinking of him as I fell asleep, I stopped having nightmares. I began to look forward to seeing him. For the first time since I arrived here, I was happy.”

So again, I bought the outfit for this one EXCEPT I DID make the WINGS. These wings I love… and it’s a shame that they mostly just SIT IN THE CLOSET now. >< Ugh, seriously, need another reason to wear her again. (My first set of photos went up in smoke after a harddrive malfunction… OTL… so yeah, more photos are clearly needed). In any case, the wings were a fun project and I love the fact that they’re mostly sheer – so they look like they glow a bit, particularly in photos. I’ve gotten some requests for commissions of these types of wings but… unfortunately I have no time to do any (full time job woes). My apologies. 🙁 But give me a reason to wear her again and I’ll get more photos up for sure! ^_^

"I was just dreaming a little. About my old world. It's strange. In the dream, I wondered if everything here, in Aincard, if everything that had happened with you, was only a dream. I was really scared. I'm happy this wasn't a dream."

Gosh darn it I love this version of Asuna. Her red outfit is nice too, but idk, I feel like this is the moment where she really shines – where after all of the HORRIBLE stuff she goes through (anyone else feel physically ill that happened?) – here she’s flying free, and it’s amazing. So yeah, I really enjoy wearing this version of Asuna and I’m so glad my Kirito and I were able to do so many versions of her. I feel like each outfit she wears really brings forth a particular attribute of her personality. In this case, the fact that she’s “free”. She’s fun – very sweet, and just all around, kinda awesome. 🙂 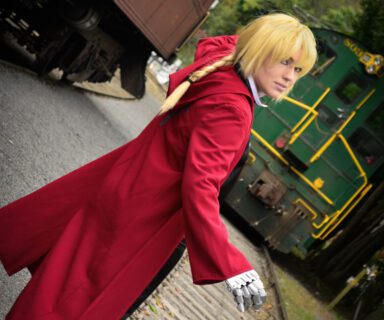 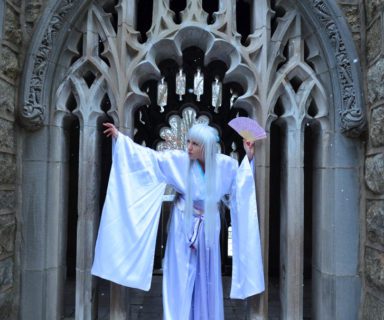