Ichigo Kurosaki was your average teenager… except he could see ghosts. One day, he encounters Rukia Kuchiki, a Soul Reaper whose duty it is to both cleanse spirits and send them to the Soul Society as well as rid the world of evil Hollows. In a desperate situation, Rukia gives Ichigo her powers, making him a Substitute Soul Reaper and launching him into a journey and battle he unknowingly was destined for. 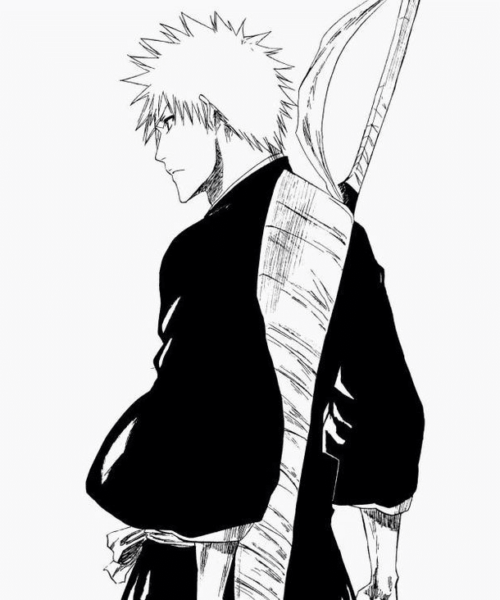 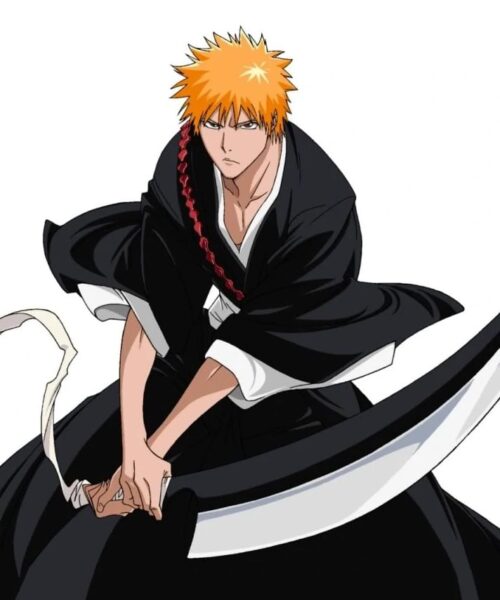 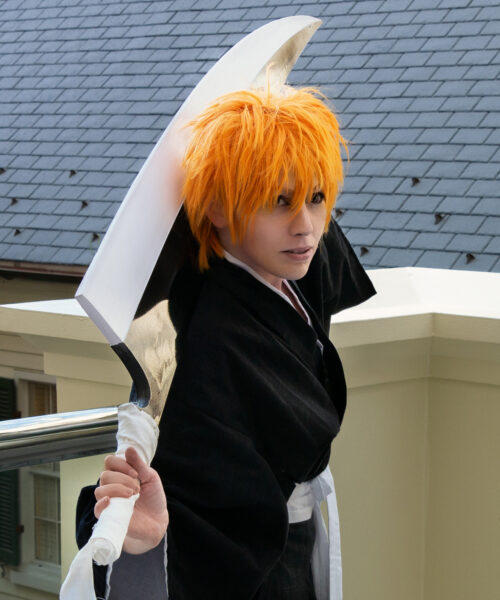 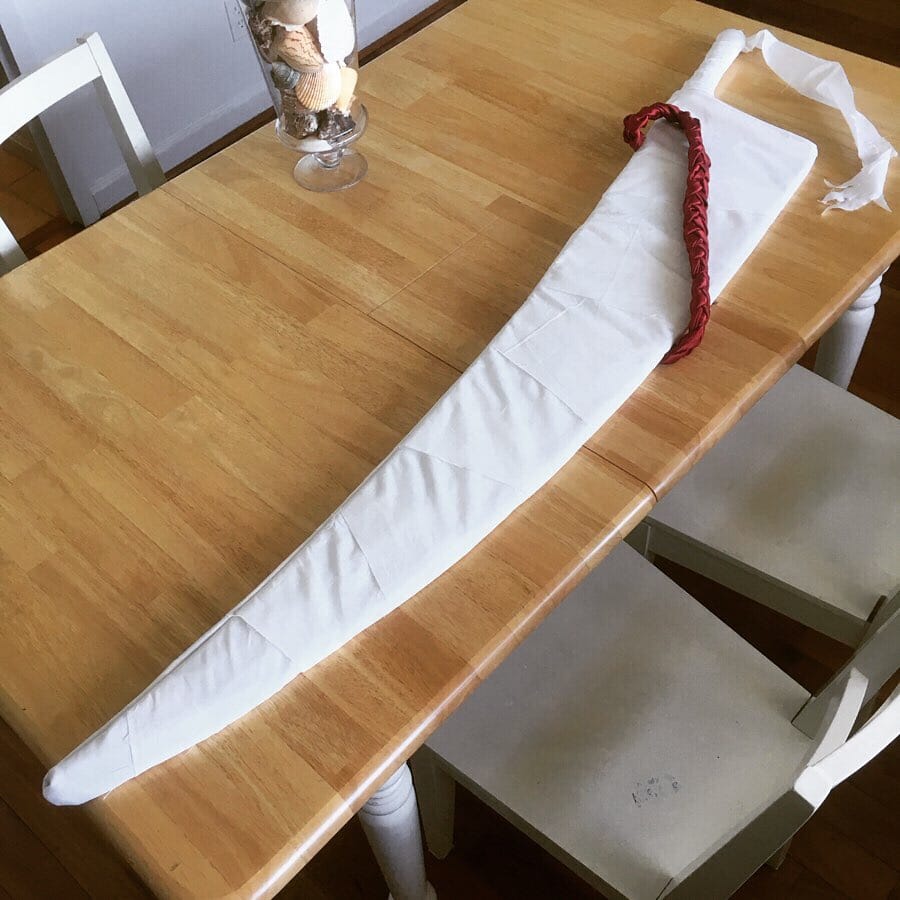 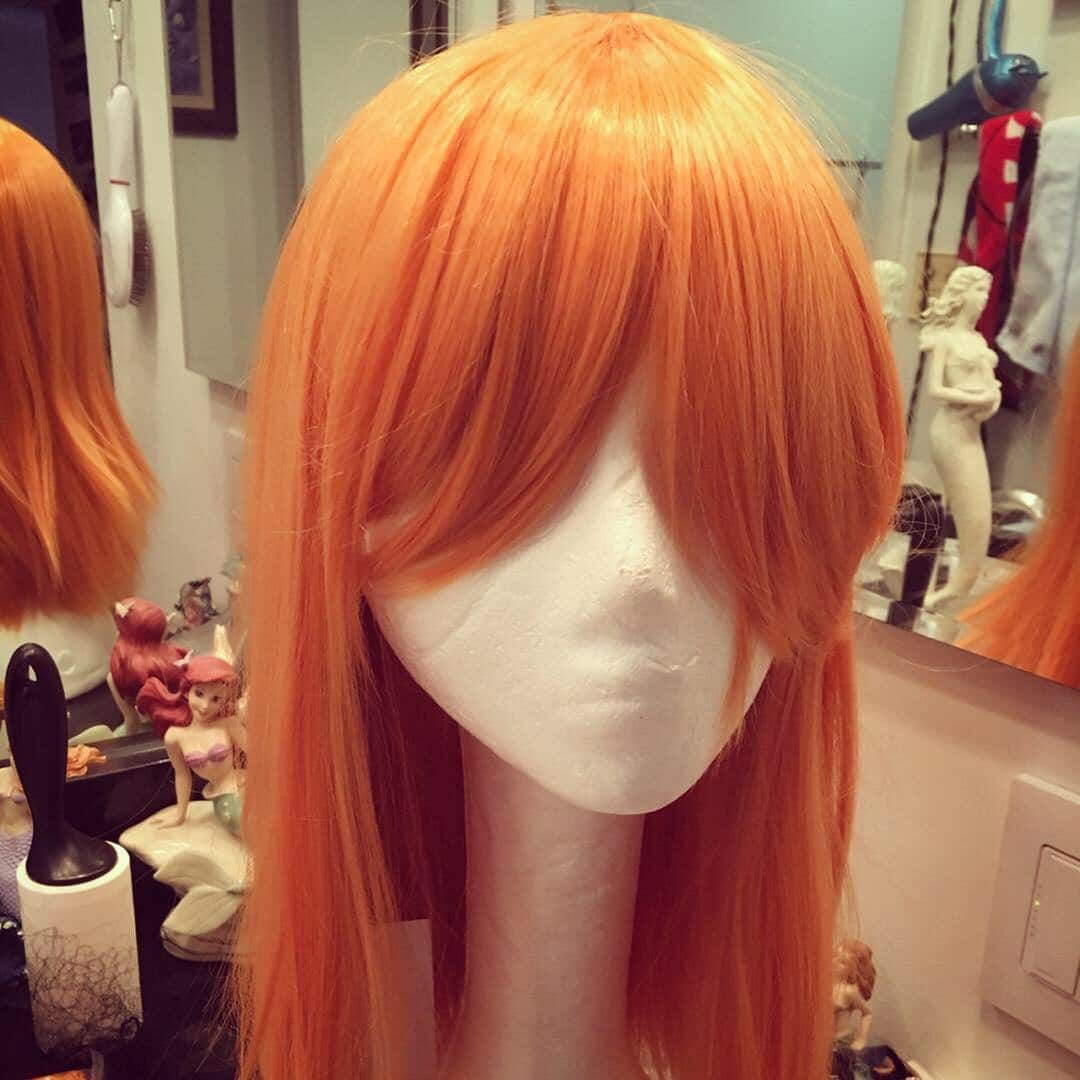 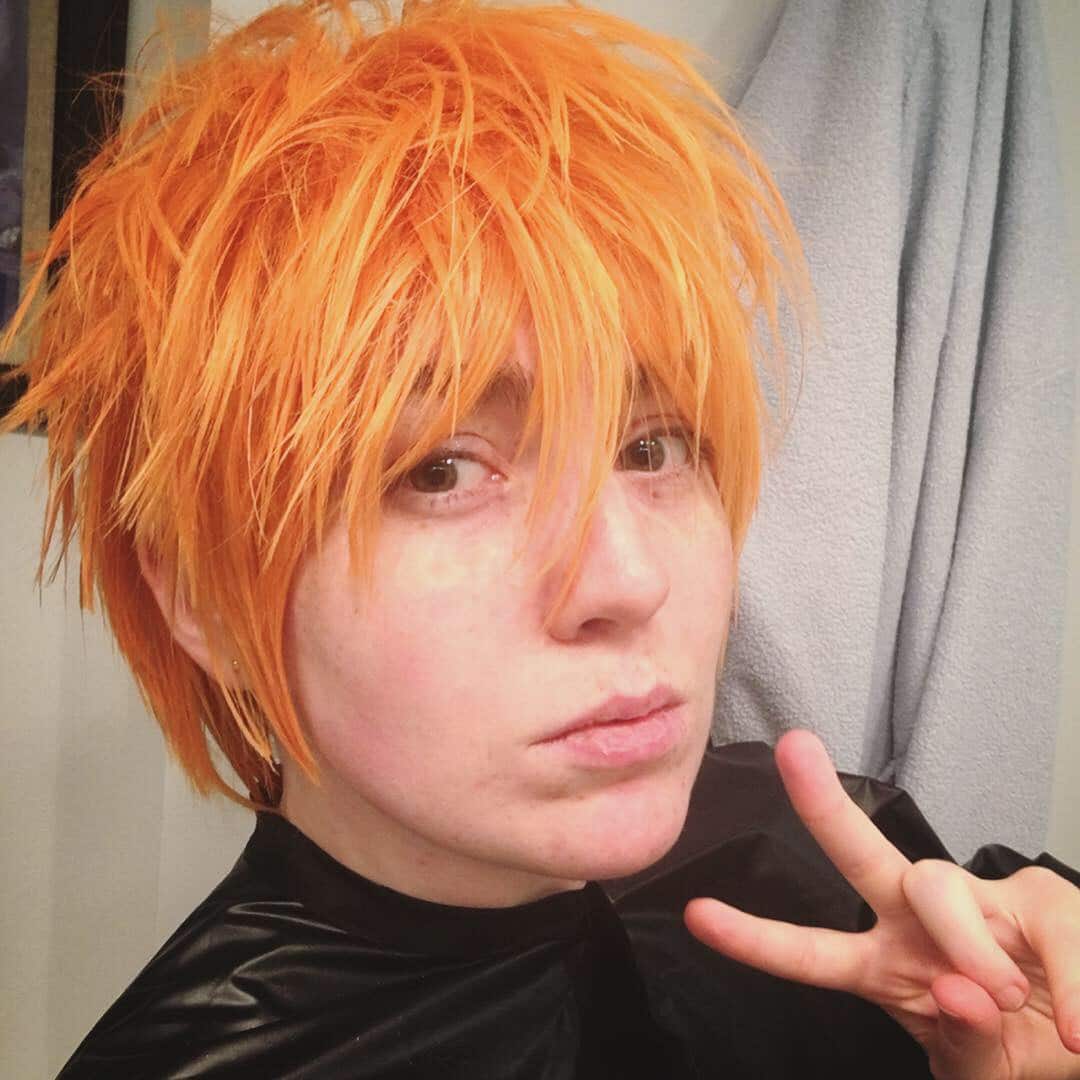 I really enjoyed making Ichigo’s Shikai version. I started hunting for fabric in 2018 when I visited Tokyo and got to go to Nippori. For a while, I had debated on what kind of fabric to use. The live action had just come out, so I had considered going a route similar to what they had done. Ultimately though, I decided to try to pick fabrics similar to traditional Hakama (袴) and Haori (羽織), with a more linen/cotton type of feel. A little rougher, with grains and a slight color variation if you look at it closely enough.

I figured, unlike the Bankai version of Ichigo which I thought would be smooth and sleek, this version was more of a ‘work’ type outfit – something used to get the job done. Nicely made and acceptable in a work environment, but not necessarily something you might wear to a formal event. Ultimately, I was very happy with what I found and used!

Making the outfit itself was also a fun endeavor. It was my first time making a more traditionally male Japanese outfit and I loved researching how they were made, typical patterns used, and how to bring it together. The whole process was very relaxing in a way as it allowed me to feel close to Japan again without actually being there. Additionally, painting the sword, though laborious, and creating the sword’s sheath was a fun process too. I greatly enjoyed creating a fake ‘wrap’ type sheath that functionally would allow me to easily carry that huge, pretty, and heavy thing through out conventions (Be sure to check out my tutorial for how I made it here!). Oh the fun times cosplay brings!

Not Looking Back – Ichigo Kurosaki

"I'm not Superman, so I can't say anything big like, "I'll protect everyone on Earth!" I'm not a modest guy who will say, "It's enough if I can protect as many people as my two hands can handle" either. I want to protect...a mountain-load of people."

Cosplaying Ichigo is great fun. I feel like I don’t generally cosplay many characters that are true ‘fighters’, which Ichigo is. Indeed, this makes for some really entertaining conventions when I wear him around. I can be very reserved or expressive in him too – all depending on the scenario. (And he’s also SUPER comfy to run around in too).

While I think there’s definitely a lot of personality to Ichigo, which enables me to portray him in various ways – the aspect of his character that I love the most is his drive to protect those he loves. He seems, to me anyway, to be trying to do this in spite of a nagging feeling of inadequacy that’s haunted him ever since his mother died. I think we can all relate to this. It’s what especially makes us want to root for him. We want him to succeed, we want him to overcome both his feelings and his past “shortcomings”, the ways in which he wasn’t strong in the past (even if it wasn’t his fault”), just like we want to be able to do the same things ourselves. That to me, is what makes Ichigo truly a great character to emulate.