Cats and dogs can come together for Tohru. She's m

Where are my Vampire Knight cosplayers at?? Really

Any love for Soul Eater? Stein is one of my favori

Really liked the colors in this shot. Taken at Miy

Dang it, now I'm in an SAO mood. So have some more

So... funny but not funny story... my hard drive w

Last shot of this beautiful girl. Taken at Miyajim

Though a member of the notorious F4, Rui Hanazawa was always ‘a bit different’ from the rest of them.  Quiet and soft spoken with a talent for the violin, Rui’s gentle nature distinguished himself from the other members of the F4, who had a bad habit of harassing other students with Red Cards. Though he grew up with the other members of the F4 and is the leader, Tsukasa Domyoji’s, best friend, Rui was always a bit of a loner and seemed most comfortable with their friend Shizuka Todo, particularly after the accident that killed his parents. Now the heir to the Hanazawa fortune, Rui remains loyal to the F4, unless they make moves to harass Tsukushi Makino (whose fire reminds him of Shizuka’s), telling Tsukasa that if he doesn’t step up to be there for Tsukushi, then he would. 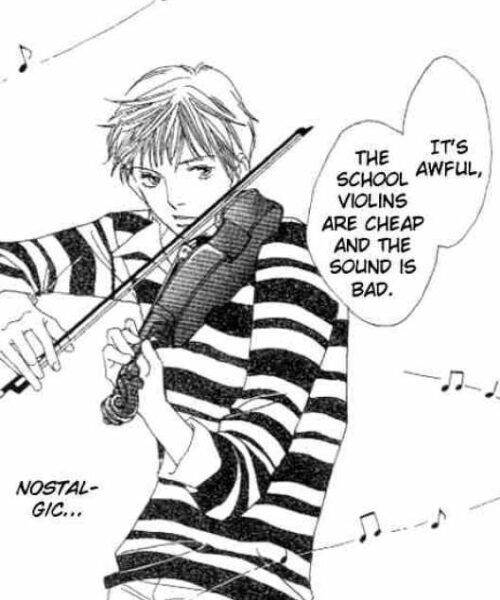 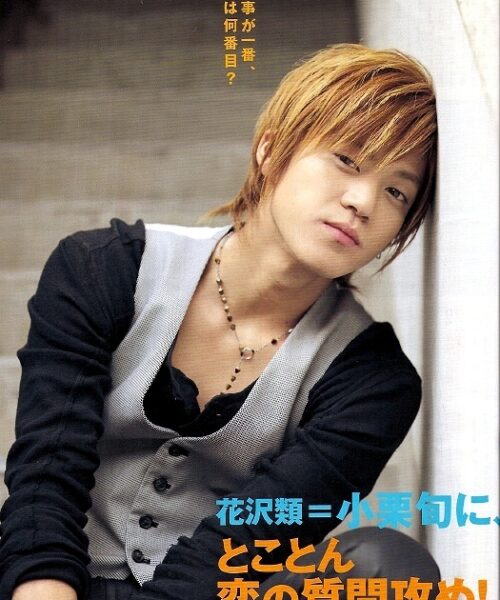 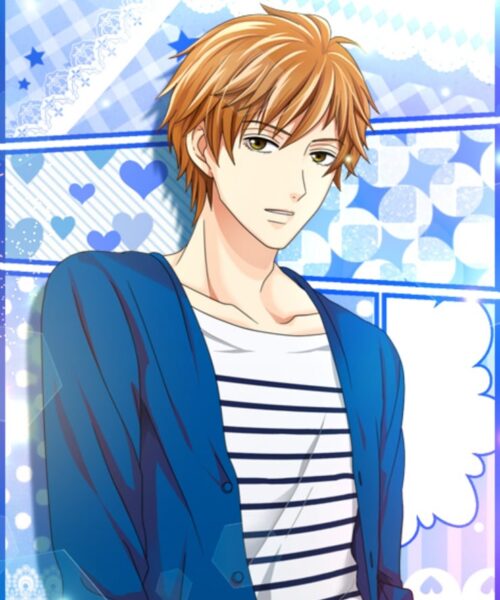 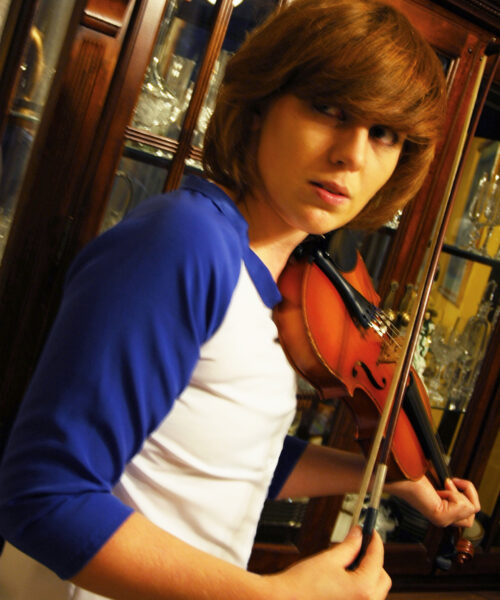 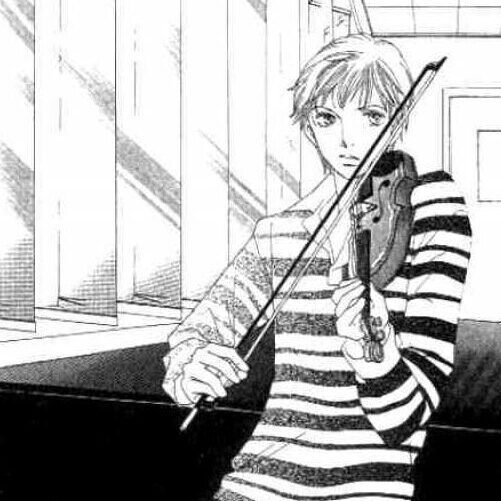 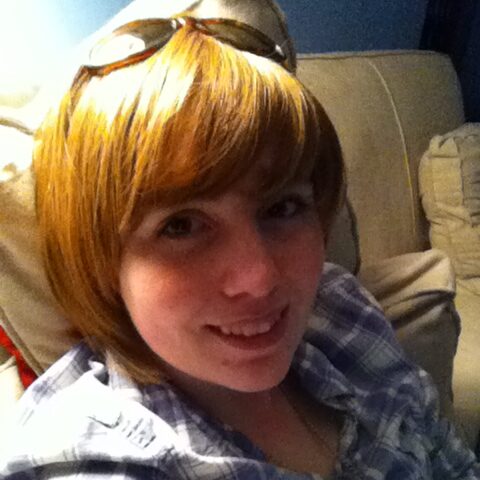 Rui was fairly easy to make. I utilized a pair of pants from a previous cosplay and made the shirt. The shirt proved to be slightly cumbersome. This was a result of the fabric not wanting to dye to a proper light blue. So I ended up doing several dying attempts until I got the right shade. Meanwhile, I went to get a haircut (as my hair color matches Oguri’s version of him). I ended up choosing a style that I thought was a good blend of the style portrayed in the manga, anime, and Shun Oguri’s representation of him in the J-drama. The violin was a loan from a friend of the family’s. Ultimately, I was really happy with the result. I thought it matched well with the original art’s design and color palette.

"It's no use crying over what you've already said. Why are you being so faint-hearted now? Regardless of how you feel, as long as he loves you, this is a problem you'll come up against. Go at it head on. I'll lend you my support."

I remember being intrigued by Rui’s character upon first reading Boys Over Flowers. But I wasn’t quiet sure what to make of him. Slowly though, Rui wormed his way into my heart. Though I ultimately preferred Tsukasa with Tsukushi at the end of the story, I found Rui to be without a doubt, probably Kamio-sensei’s perfect representation of what it means to be “human”. It’s to have faults, to not always understand others. But at the same time to have a keen sense of justice.

While, admittedly, I still am not so sure if Rui’s backstory behind his Asperger’s side makes sense or not, I do like the fact that Kamio-sensei choose to include this as part of his character/personality. As I have a brother with Autism (of which Asperger’s is a sub category of, though on the milder side of the spectrum), it was easy for me to see and pick up on those Asperger related qualities that made Rui a little awkward, but none the less lovable and endearing. Just like my brother, Rui, despite having Asperger’s, was able to convey his beliefs and desires even if characters and readers had to learn to look a little deeper.

Ultimately, it was because Rui had Asperger’s that I decided to cosplay as him. (That and my hair color practically matches Shun Oguri’s color from the drama.) There’s just so little representation of it in pop culture and yet it’s so common in society. It was so heart warming to me to see an author not only acknowledge this is a challenge that people face, but also incorporate it in a way that showed that we are just as capable of communicating and understanding people with these challenges and it’s just as much as our job as it is theirs to try to understand one another. Thus this cosplay was my little way of saying thank you to Kamio-sensei. Thank you for introducing us with such a wonderful character in such a wonderful story.