A rogue, Pureblood vampire, Shizuka Hio was originally locked in a cage since the day she was born. Though those around her said it was to preserve her beauty, it was in fact, a measure to protect themselves from her, should she go insane like her family before her. Finding love in one of the human sacrifices given to her, she escaped with her love, only for him to be killed by Vampire Hunters, who falsely presumed he had become a Level E vampire. Ravenous for revenge, Shizuka tracked down the two hunters and found their home, where they lived with their two sons. In an act of vengeance, Shizuka captured their son Zero and bit him, turning him into a vampire in the same moment she assassinated his parents, the hunters. Now, the two share an ‘unbreakable bond’, which Shizuka intends to use for her own dastardly plans. 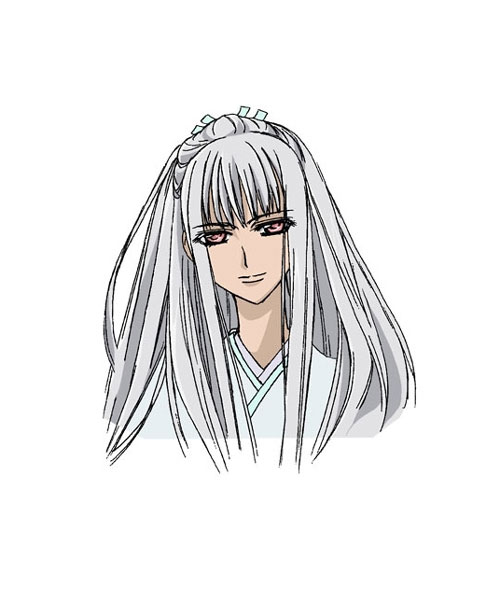 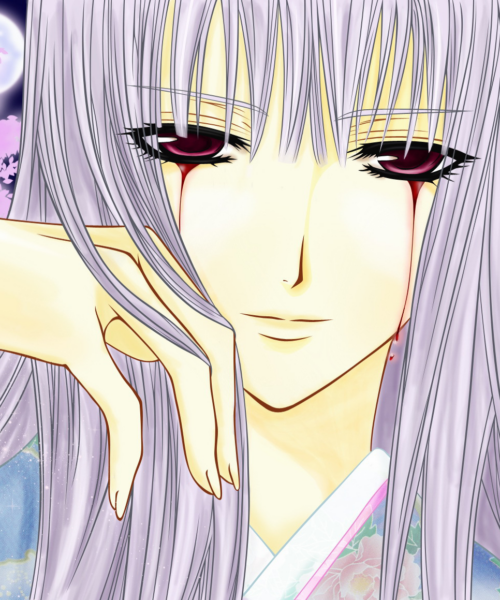 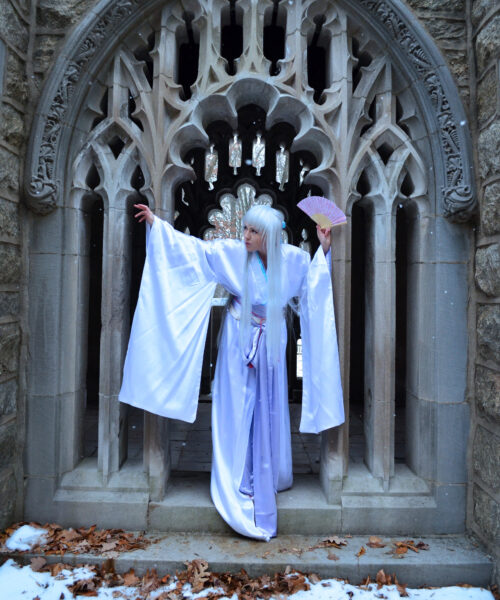 "I’m punishing him for becoming attached to you."

Shizuka was essentially the second “kimono” based costume that I made. The first had been Akito Sohma. At the time that I was making Shizuka, I was waist deep in taking Japanese Language classes. So this time around, I decided to do a deep dive into learning about all the pieces of Shizuka’s attire and their meaning, along with how they’re made. What I learned was both fascinating… and impossible for me to do. There was no way I would be able to create silk and the intricate designs normally inlaid into Wedding Kimonos – which Shizuka’s is, though with some abnormalities – particularly the front facing bow of the obi. My solution was to compromise by using what I had available to me in terms of material and then cutting and sewing it as Kimono are naturally. Additionally, I lengthened her Obi in order to give it the dramatic flair hers does in character designs. Over the years, I’ve gone on to refine Shizuka’s hair and make up, but overall she’s stayed relatively the same – a sign I’m still very fond of her, which is super cool, considering I was able to compare her to the musical rendition and I still think she stacks up pretty well! Love Shizuka! 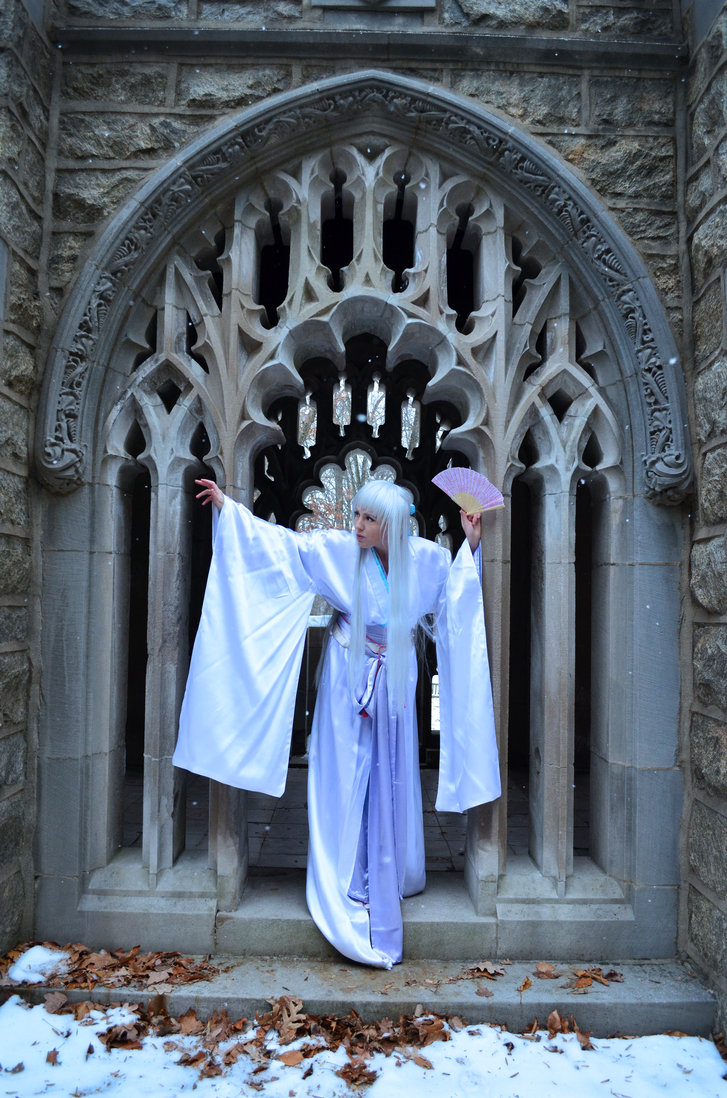 "I am delighted that you and I are now tied by an unbreakable bond."

Shizuka Hio was a fascinating character. She is also one where I’ve felt my cosplaying abilities have grown with over the years. It was also amusing in a way to play my own antagonist. (Most of the time, I primarily cosplay as Zero Kiryu.) Ha, fun times. As a character though, I like that she’s a more mature, sad type of personality. But she has a strong bite (pardon the pun). I remember reading her arc in the manga for the first time and falling in love with her dynamic with the Kiryus. Such a venomous and strong female antagonist intrigued me as a reader. The older I’ve gotten, the more I’ve changed how I try to portray her, as well as how I do her make up. I used to use very vibrant colors with her. But now I use more muted, smokey, and white-ish tones with her, in the hopes of giving off a more mysterious and dangerous vibe. I should bring her out again for those reasons… The whole transformation of how I’ve changed cosplaying as her over the years also reminds me of her character as well. It’s one that grew from something quiet innocent and perhaps even happy and fun, to something darker and vengeful. In that sense, I think she really pushed me with my make up and acting capabilities. All of which I am most grateful for!