Princess of the Alien Planet Tamaran, Starfire came to Earth having escaped from the Gordanians, a race of aliens to whom she was sold into slavery as a trade for her people’s safety. Upon arriving on Earth, Starfire encountered 4 other teenagers. They would soon not only welcome her to Earth, but become her best friends. Together, they formed the Teen Titans, fighting for Truth, Justice, and the last slice of Pizza. With the ability of flight and super strength along with the capabilities to shoot “Starbolts” from her hands and “Starlazers” from her eyes (the latter after her ‘transformation’), Starfire’s superpowers are fueled by her emotions.

Due to this and her upbringing, Starfire believes in being honest to one’s heart and feelings, trusting that those first emotions serve as the most pure. Fiercely loyal and caring, Starfire proves consistently to not only be an asset on the battlefield, but also amongst her friends a trusted confident and support. 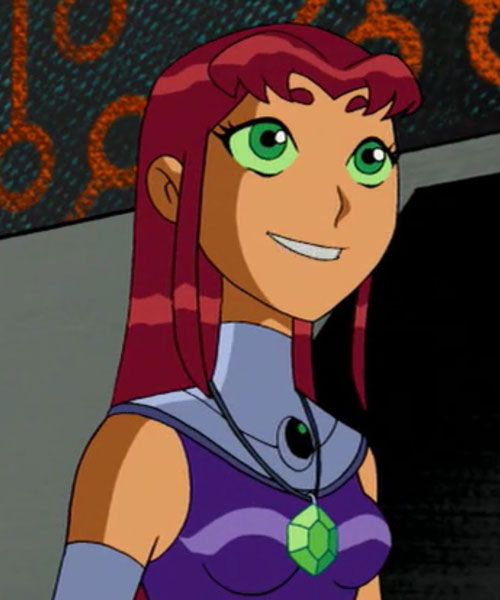 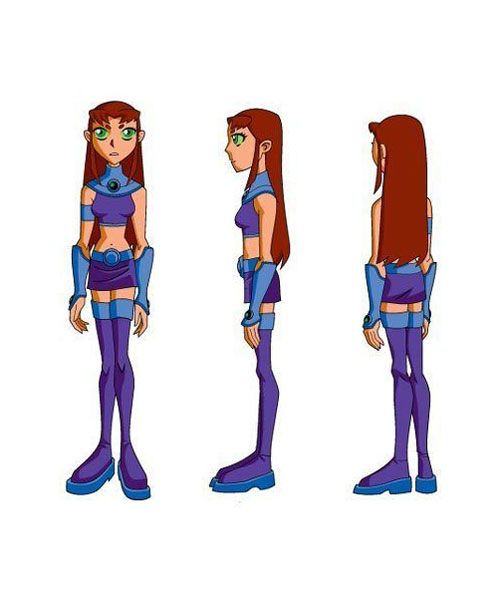 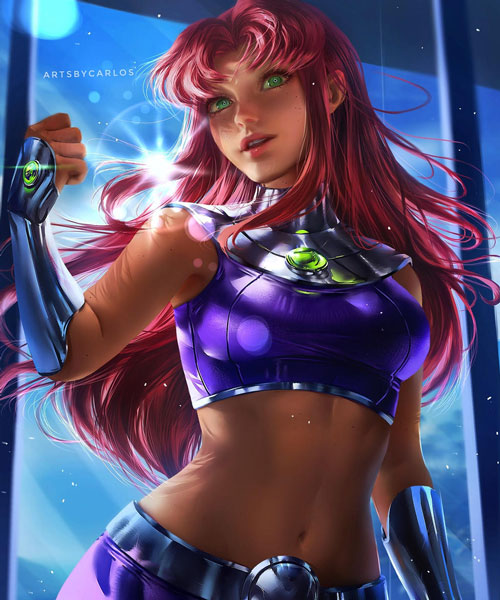 "There will always be people who say mean words because you are different, and sometimes their minds can not be changed. But there are many more people who do not judge others based on how they look or where they are from. Those are the people who's words truly matter."

Starfire was my first “big” costume. She was my third cosplay and the second one I ever made. She was also the first one that required something other than sewing and cutting a wig. In other words, she had armor. Her outfit was easy enough. However, I would later go back and sew the tops of her boots to stockings. I felt this would work better than what I did on the first go, where I used sock glue to keep them up. (Very annoying for such high boots, especially with the “armor” band at the top.) I also used a bodysuit to hide my stomach as I choose to not show my stomach when I cosplay for religious reasons.

Utilizing the vast resources of the internet, I researched armor creation methods and decided to employ the use of craft foam for her armor. While I was happy with the look at the end of the process, I found the armor stiff and prone to tearing. (Though super glue proved to be a life saver.) Certain elements of the armor had to be attached to the outfit itself. Some of those included the rim around the bottom of her top and the layer around her boots. For the boots, I attached snaps to keep the layer of armor on. For the top, I meticulously machine and hand sewed this into place. At the time, I chose to use my own hair (as I am a natural redhead). I think it worked fine for the time. But for the revamp of this version that I made for her, I opted for a wig.

Looking back, this costume wasn’t my finest construction, but I am still proud of it. Starfire was the first step to me gaining a determination and resilience to the frustrations associated with cosplay. It was also the point in which my mother started wanting her dining room table back as I used that one to work on. Thus, getting my own crafting table became a must haha. Overall, it was not a bad experience in the least, indeed, it was a very good and influential one.

"Robin, you are my best friend. I can not live in a world where we must fight. If you are truly evil, then go ahead. Do what you must."

If I were to begin listing all the reasons why “Teen Titans” was and continues to be a powerful influence in my life, well, I’d be here all day. All week even. I encountered “Teen Titans” during a very rough period of my life. A time in which family turmoils left me feeling weak and unable to make much of a difference. The first time I saw a snippet of it, it was the episode “Final Exam”. I remember my pre-teen self thinking as I watched the HIVE agents fight to piano music, “This is a new kind of low for Cartoon Network”. I couldn’t have been more wrong.

On a later date, I was flipping channels and came across the episode “Masks”. And this one… did not have a happy ending. It was different and struck me immediately. Recent events in my life had proven that there wasn’t always a ‘satisfying’ conclusion. Sometimes things don’t work out perfectly. And this acknowledged that. I got sucked in from that point on. And while yes, “Masks” didn’t have a ‘happy ending’, the overall message of “Teen Titans” spoke to me on a much greater volume. Sometimes “bad things do happen, but even though you’re a teenager, you can overcome them”.

While admittedly, my favorite character ended up being Robin (seriously, this kid was the reason I got interested in the whole of the DC Universe), Starfire was a close second. She always seemed to provide that glimmer of hope and faith in humanity in the midst of darkness. She consistently pointed out the redeeming qualities and attributes in her friends and society in spite of overwhelming odds. Furthermore, she taught me how to embrace my emotions and personality as not something bad, but something that I could use and fuel into something greater, whether that be my artistic creations, writing, or relationships with others. For that reason, I’m proud to have been able to cosplay as Starfire and hope to be able to do more versions of her in the future. 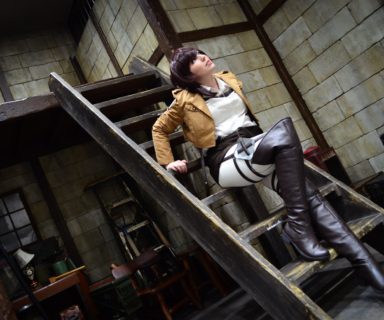