Wanted to write a very quick entry here of my experience at Katsucon 2019. I haven’t been to Katsucon regularly for a few years now – mostly due to distance in my location from the convention. Additionally, I had heard a number of negative things coming out about the convention as of lately, leading me to be wary of returning (which saddened me). However, this year, I decided to give it a go for a number of reasons.

For one, one of my fashion idols, AKIRA, was going to be there thanks in part to Chaotic Harmony Imports. And two, as the convention came upon us, life hit me pretty hard and I realized that I really needed a bit of a break. That said, I only went for Saturday, did not cosplay (though I did dress in Harajuku Fashion), and remained on the down-low, primarily because I mostly wanted time to myself. It was also nice for me. Because of nostalgia, Katsucon will always hold a special place in my heart. I cosplayed for the first time at this event after all! (Now, don’t go looking for pictures of that XD ).

So how was it this year?

Surprisingly, really not bad! I was happy to see that a number of “horror” stories about attendees seemed to have not occurred this year, but it seemed to me that the overall tone of the event compared to how I remembered it was just plain better. There was less chaos, less of a ‘stand-offish’ attitude by attendees, and more of an overall ‘fun’ atmosphere. So it sounds like people behaved well! (I’m sure the staff appreciated that!)

Though I doubt there can be one reason for this, I heard in large part, this improvement might have been due to the badge-enforcement policy that was instituted this year in which attendees had to have a badge to enter the event location. While this was done primarily as a safety measure, many attendees around me noted that it seemed to weed out those that were only there to cause trouble or drama at the event – it seems the cost of causing trouble just wasn’t as worth it, which allowed those who love the event and could afford it to truly enjoy it.

Additionally, good on Katsucon for setting boundaries. Increased safety is always to be admired and considering the amount of money they put into the event itself (trust me, it’s a lot), they deserve to have attendees actually having to purchase badges to enjoy the event, the same as any other.

Again, I didn’t cosplay this time around, but I did go in Harajuku Fashion. That allowed me to easily sweep around various areas of the convention. While part of that was due to wanting to remain on the down-low, I also opted for this due to one of my long found pitfalls of Katsucon which at times can make doing cosplay photoshoots there rather tricky.

So what’s the pitfall? Because the location is so beautiful, everyone goes to take cosplay pictures. But because everyone goes to take pictures, some of the magic created from the locations is often lost due to the mass number of recognizable ‘Katsucon’ photos (don’t even get me started on trying to find a free spot to take pictures at the event too). This saddens me as it truly is a beautiful location and the photos are gorgeous. But due to the popularity, the magic is often lost in the recognition of the location and photos that were once ‘fantasy’ photos become ‘convention’ photos.

Now despite this, when you go, you still CAN get really great photos. You just have to get really creative if you’re going to take them! And that can be a lot of fun! I was very happy to see people doing this too. I think it helps build creativity and stretches us as artists. However, I unfortunately didn’t have the time for it this time around. So while I didn’t take part in this, I enjoyed seeing it from behind the scenes as well as having the ability to move about easily and participate in the appreciation for Japanese pop-culture via wearing another more free-flowing fashion style.

I didn’t wander through cosplay shoots too much though. Rather, I opted to make attending AKIRA’s events a priority. AKIRA’s concert and birthday party were on Friday and Sunday respectively and I was unable to attend those days. But I was able to make it to her panel and autograph signings on Saturday. It was great getting to speak with her, ask her questions, and in general just be able to express my appreciation for her willingness to share her talents. (I began to learn of and notice when I lived in Japan back from 2014-2016.) 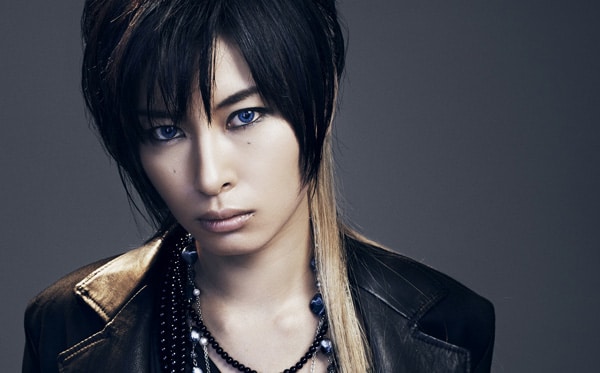 For those who are unfamiliar with her work, AKIRA is a model, singer, and actress from Chiba, Japan. Gaining fame as a Boys-Style Model in KERA magazine, AKIRA’s big singing break was her single “Aoki Tsuki Michite”, the ending theme for Black Butler (黒執事) : Book of Circus. Later, she began acting in stage plays, including the Vampire Knight musical as Kaname Kuran. (I got to see that back in 2015. It was fabulous, just saying.) Asking her about it, I was surprised when she said Kaname was not her favorite character. She said he was a character very focused on the idea of dying. Rather, she preferred Aido much more. Though surprising, I loved the insight! For those who know the series, what do you think? Who is your favorite character and why?

It was also nice in that I was able to use my Japanese again with her (always a fun thing to do) – I got to use it when speaking with the band LANTANA too, who I think I surprised with said ability, haha. These days though, I’ve noticed a fair number more of attendees at events are learning Japanese. So I’m sure they’ll be able to talk to more people in their native tongue at future events too! So that’s really exciting for them! 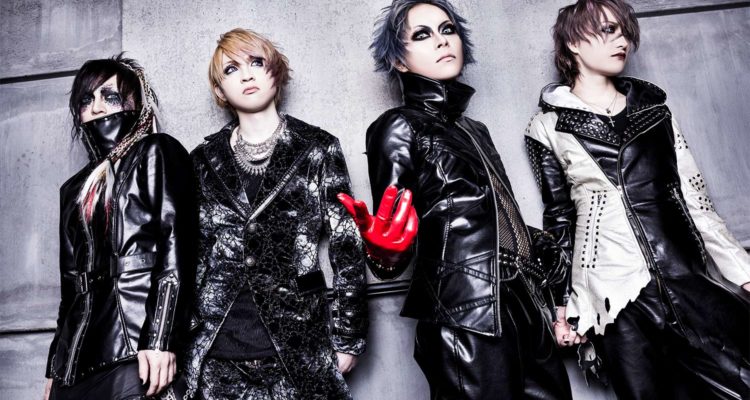 Overall, while it was technically a ‘quiet’ convention for me, it was a needed break. For those who follow my blog, you might have noticed that my Grandmother’s passing was right around this time. A one day needed break from how life was feeling and going at the time was what Katsucon was for me. It wasn’t a party, but it didn’t need to be. It was just a break. That’s what I think many vacations can be for people. They’re a break from things that weigh down on us so heavily.

So… what’s the next event I’ll attend? I’m still not sure! But I’ll be sure to post about it when I do! Until then, I hope you also had the opportunity to enjoy Katsucon and I’ll see you next time!