Hello all of you awesome people!

I’ve recently realized as I’ve been writing all of these articles that I haven’t written much about what I’ve been doing cosplay wise! Well, let’s change that with a Brief Cos WIP Update. If you follow me on Instagram, than you likely know what my big projects have been recently. My workflow is pretty relaxed when it comes to cosplay creation. I like to take my time on my projects so I can get them to be as great as they possibly can be. What that normally translates to is that I work on 2 costumes heavily and then on 2 costumes or props in the background on the back burner (aka, when I feel like it or have time). XD

Recently, I’ve finished work on the main portion of one of my newest cosplays, Ichigo Kurosaki from Tite Kubo’s “Bleach”. I primarily drew inspiration from this from the anime, with some touches from the manga as well. I’ve enjoyed this one as it allowed me to work on a Hakama for the first time along with some other garments that take their roots from Japan’s history, which I’ve been reading up on a lot of lately.

I got the fabric from Nippori, Tokyo, Japan back when I went in 2018 and freakin’ loved the texture of the material, so I’d been itching to work on it for a while! However, Hakama, I found, are surprisingly pretty easy to make! (This translated to me being lazy and delaying working on it, haha). But finally, I essentially completed Ichigo’s Shikai outfit! Where should I wear it to?

Quickly moving from that, I’ve moved into working on Ichigo’s Bankai, which requires another Hakama, which I also (eventually) managed to finish. And then… Another costume distracted me… of course. ¯\_(ツ)_/¯  This time, I started getting back around to working on the lovely Starfire from the 2003-2006 show on Cartoon Network, “Teen Titans”.

Starfire had been one of my first cosplays (please don’t go back and look) back in 2009. I am still very proud of how I managed to make the original costume within 2 months worth of time prior to debuting it at San Diego Comic Con and I think for what I knew at the time – it came out pretty well! However, knowing what I know now, I have long been itching to remake her – this time better than ever. 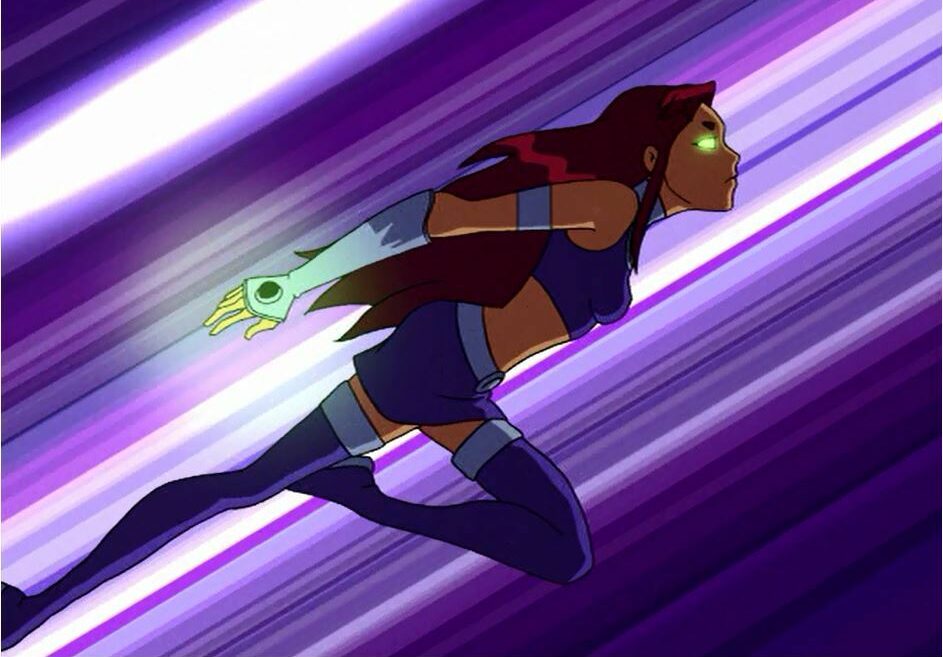 With her top and bottom now done, it’s time to work on her armor and shoes! If I keep rotating between working on her and Ichigo, I wouldn’t be surprised though. That tends to be my MO…  I go back to working on a few things I’ve had coming up for a while when I’m bored though. In this case, something for Attack on Titan and something for Hetalia’s England. (…I know I should be done with this latter one by now. But I keep thinking of new things to add to it…). (Check Below though to see my progress on the project for Attack on Titan!)

In either case, I’m excited for both. Once those are done, I might consider adding in a 3rd major costume to the mix. Any suggestions? -hides from new ideas- Final thing, I’ve been doing is wig styling. After sewing, it’s probably one of my favorite things to do regarding cosplay creation, so I’ve worked on new wigs for Kisara from “Yu-Gi-Oh!” by Kazuki Takahashi and Chief Ayanami from “07 Ghost” by Yuki Amemiya and Yukino Ichihara. 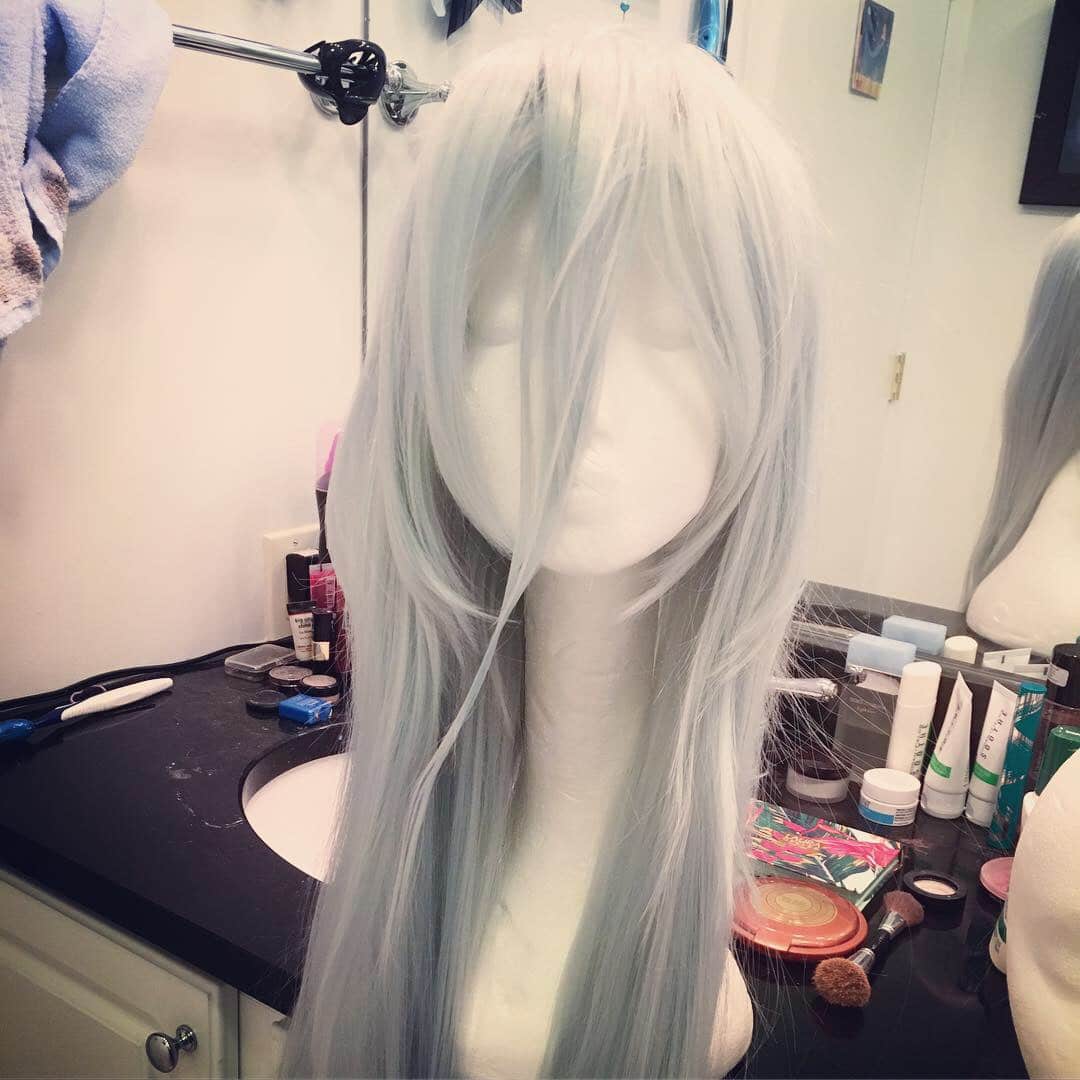 Mini Thing too, I finally finished MJ from the Spider Man comics awhile back as well! Got to wear her at the Fairfax Comic Con. ^_^ You can see my post on that here to see the finished product. 😉 (This post is already full of pictures! Seems to be a trend as of late…) Last thing too, last year, I forgot to mention, I won Grand Champion in the Art Needlework Division at my local County fair for my gown for Elizabeth!

Again, with all of this though, it means I need places to wear these various projects though! Comment with any suggestions you may have! Are there any conventions you’d highly recommend? Let me know!

Until that time though, I’ll be working on these. Possibly a few others that have been sitting in the queue too. Till then thanks for reading this brief Cos WIP update!