Today, we’re doing a bit of a short story time. Specifically, a story about me as a kid – one that I think will give you something to take to heart, especially all of you writers out there. About what?

Well, when I was little, I hated typing. This is that story.

I’ve mentioned before that I’ve been telling stories since I was a kid, like, 2 or 3. My dad had one of those early home computers and I would tap my two pointer fingers away on the keyboard, writing gibberish, print out what I had ‘written’, and run to my mom claiming to have found it in a bottle and that it was from someone who needed help. 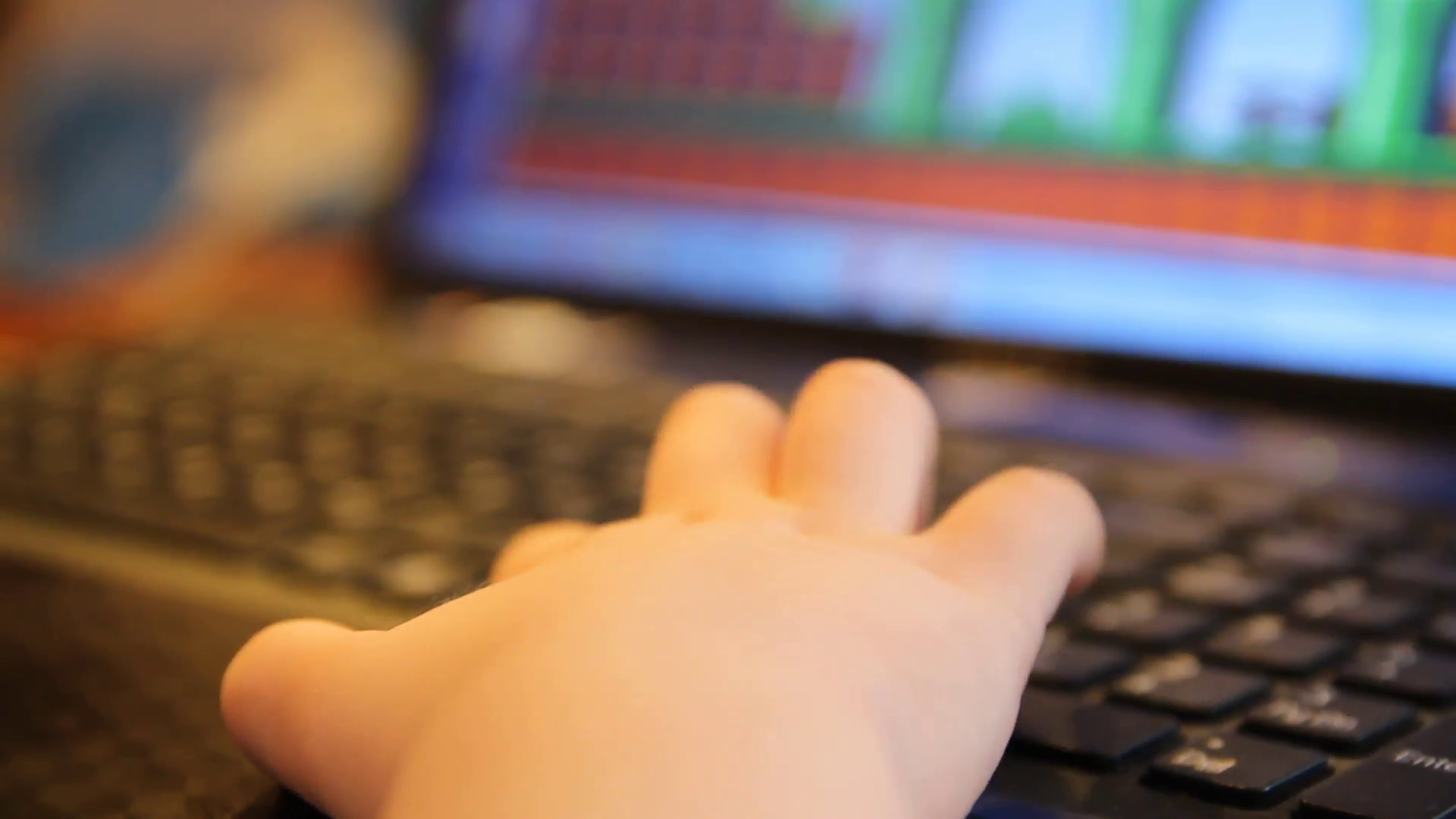 Notice though how I was using my pointer fingers.

As I got older, I quickly grasped hold of writing and reading the English language. Talk about exciting! There was so much available to learn and read! But I wrote via pencil and paper. Typing was still in its infancy… but it was coming up and becoming more important. And I hated it. I mostly just wanted to do what I had always done, using my two pointer fingers. I didn’t see why I had to use ALL of my fingers in order to write when two ‘worked just fine’ (albeit, it was as slow as a turtle). My mom had a writing speed of over 100 words per minute. I was maybe 20 something, if that.

Fast forward to Middle School. I started to have to type papers. So I somehow convinced my mom to allow me to dictate them to her. She got pretty fed up with it pretty quickly and had me enrolled in a computer class.

I wanted to die and I’m pretty sure the teacher felt the same way. I was much slower using all of my fingers rather than just the two. The memory reflexes just weren’t there yet and I wanted to be typing at the speed of my classmates (who were far better than I), so I’d sheepishly try to cheat and sneak just using the two pointers to catch up. After catching me multiple times, my teacher outright taped a white piece of paper over the keyboard, stuck my hands under it, and told me to type via memory with all of my fingers.

There was now no way out of it. I couldn’t type with just two fingers – which relied on me being able to see what buttons I was hitting. No, I needed all of my fingers because in order to find the right buttons, I needed to remember where all of the keys were in relation to where my fingers had been placed.

It was rather humiliating.

But you know what? I’m thankful to my teacher for that. I don’t even remember her name. But I’m grateful that she did that to me. She gave me the skills that I needed for future projects. When my mom found out that I could type, she ceased typing papers for me. With time, and a lot of practice, I got to a point where I could handle it – though I still dreaded the inevitable assigned ‘essays’.

Imagine my surprise when my most hated enemy – the dreaded keyboard, became my friend. Slowly, sometime over my later middle school years, I started to realize that I could use a keyboard for more than just writing essays. In fact, I could do what I did as a 3 year old kid, but this time it wouldn’t be gibberish. I could write the stories that were trapped in my mind, no longer limited to pencil and paper and erasers. So many erasers. No, I could use the amazing backspace and spell check. I could write and rewrite things until I got it ‘right’. 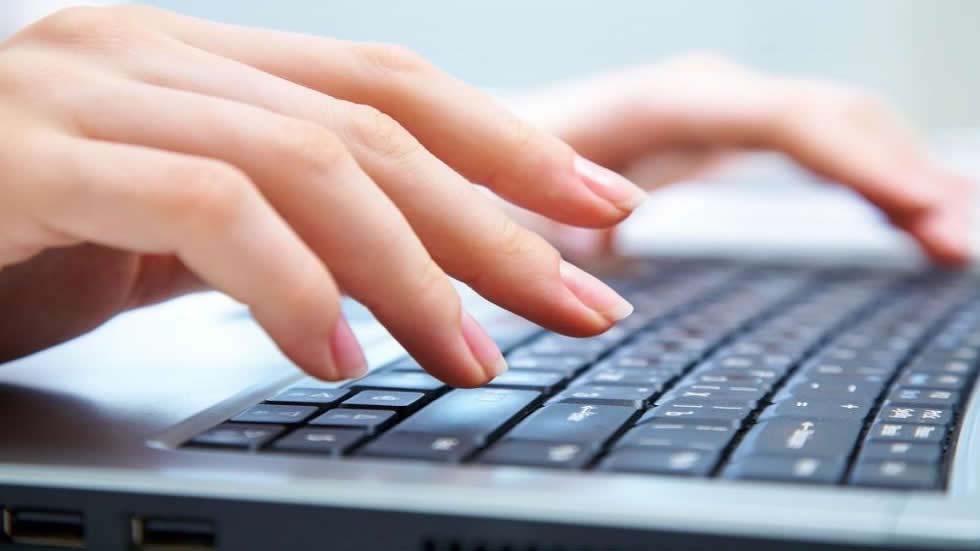 I got better at typing. And I got better because I wanted to type. I wanted to be able to use the tool in front of me. And most importantly, I was willing to give it a chance.

I don’t know how fast I type now (an online test gave me 68 words per minute), but I certainly can write much faster than I did back in Middle School. That… doesn’t really matter though. What matters is that I gave it a real chance and discovered something I loved, more specifically, a tool I could use to do something I loved. And you know what? It allowed me to be able to create all of this! My website, my stories, my blog articles, everything. It gave me a gift that I would never give back.

Sometimes in this world, you’re going to run into something you don’t want to do, something you see as useless, that you’ll never be good at. My advice when that happens is to not write it off (see the pun there?). But seriously, give things a chance. Whether it’s a new skill, a new food, a new place, don’t knock it till you give it a shot. It can bring you things in ways you may never have expected, whether that be experiences, wisdom, insight, or fun! So give new things, even hard things a try. You never know where they’ll lead.